Animism is the word most widely used to describe humanity's original spirituality and worldview. We believe it is the original biblical Christian belief; this is why we choose to speak of ‘Christian Animism’…

Animism is the word most widely used to describe humanity’s original spirituality and worldview. While it undergirds many of the world’s great faiths, it is also an understanding embraced by a wide variety of quite different peoples around the globe. Animism is found primarily among the worlds Indigenous and tribal peoples, but also among many living in large cosmopolitan urban communities, including Pagans, now far-removed from their primal origins.

Animists are people who recognise that the world is full of persons, only some of whom are human, and that life is always lived in relationship with others…

From the outset we must recognise that the word animism is an artificial European construct with disturbing origins and intentions. It 1708 a German scientist Georg Ernst Stahl suggested that a physical element he called anima (from the Latin for ‘breath’) enabled living things to live. This word was later redefined, Anglicised and popularised as animism by Edward Tylor (1871), often seen as the founder of anthropology.1

Tylor had the deliberate intention of displaying the spiritual understandings of Indigenous peoples as primitive, superstitious, childish and underdeveloped, because it was thought they believed that all animals, plants and seemingly inert objects were alive because a ‘spirit’ or a ‘soul’ possessed them. As European imperial expansion spread across the globe in the 19th century, the word animism became a powerful negative colonial stereotype used to describe many non-Europeans. It also provided a license for the physical and cultural destruction of Indigenous peoples worldwide. 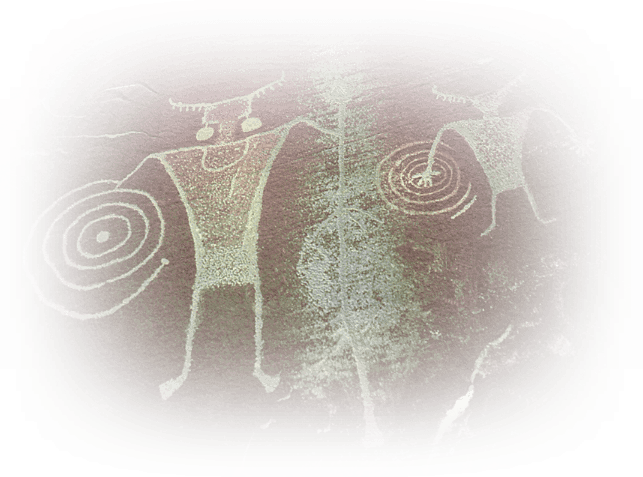 So why are we still using this word animism?

In recent decades Tylor’s ideas have been radically challenged; the result has seen the emergence of a ‘new Animism’ where the sophisticated voices and understandings of Indigenous peoples have finally begun to be heard. While Animism will always be an artificial word, it is now proving useful as a point of reference to draw together Indigenous cultures: highlighting their shared core understandings, while at the same time honoring their wide areas of diversity.

Scholars have been understandably reluctant to ‘define’ Animism, however here are several brief definitions that have been used in recent writings:

Graham Harvey says, “Animists are people who recognise that the world is full of persons, only some of whom are human, and that life is always lived in relationship with others” 2 and “All that exists lives… all that lives is holy” 3

The author Daniel Quinn says that for the Animist, “The world is a sacred place and a sacred process, and we are part of it” 4

My personal definition of Animism is:

“Animism believes that everything that exists is both alive and sacred, with all things being interconnected and related: that the earth, along with each animal, plant, inert object and natural phenomena are persons (or potentially so); a community of creation requiring harmonious relationships between humans, their ancestors and wild nature, nurtured by respectful and sustainable life ways”.

These points are developed in much more detail, from a Christian perspective, in the six key points identified at the top of this Homepage.

What is Christian Animism?

What is your reaction to the phrase, ‘Christian Animism’?

The Christian faith is an earth-based, creation-focused spirituality. Calling us to live each day with integrity and love, in harmony with wild nature in a way that sees humanity as an integral part of it. With it’s vision and hope finding complete fulfillment on this planet and within the wider cosmos.

The understanding that God’s living presence is found within all matter making it both sacred and alive, is found in the teaching of Jesus, the foundational Hebrew biblical texts, and among the earliest Christian communities.

The understanding that God’s living presence is found within all matter making it both sacred and alive, is found in the teaching of Jesus, the foundational Hebrew biblical texts, and among the earliest Christian communities. So also is the recognition that everything is connected, a person (or potentially so) and is therefore to be nurtured and respected (see these themes developed more fully at the top of this Homepage).

‘Animism’ is a difficult word (see: ‘What is Animism?’ above); but it is also the only word, worldview or spirituality that fully embraces and celebrates this vision. We believe it is the original biblical Christian belief; this is why we choose to speak of ‘Christian Animism’. 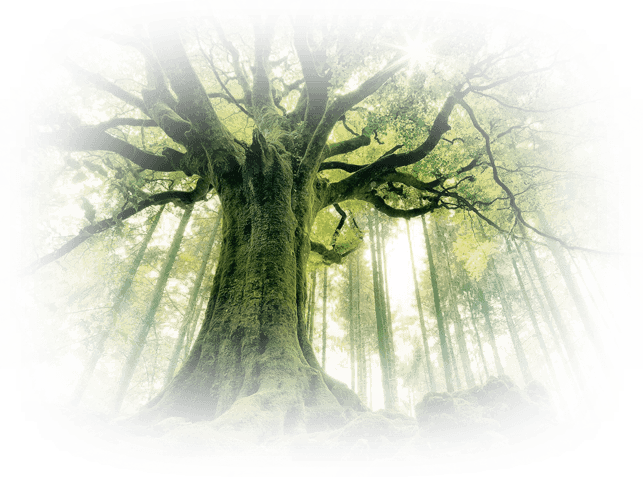 The greatest challenge facing the world today is the ecological crisis. It is also first and foremost a spiritual crisis. Solutions therefore depend on finding fresh spiritual perspectives and resources, expressed in new ways of thinking, behaving and living. For Christians, and any others looking for a path forward, we offer ‘Christian Animism’. We also wish to learn from those following different eco-spiritual journeys, like Pagans and others with perspectives and actions that are also life-giving.

Animism refers primarily to the spiritual understandings, worldviews and lifeways of Indigenous and tribal peoples. So to speak of ‘Christian Animism’ (as some do) simply as ‘the belief that all of creation is filled with and animated by God’s presence’, while true, is not enough. For all their diversity global Indigenous and tribal communities broadly share the core understandings and perspectives mentioned above. Therefore, to use the term ‘Christian Animism’ with any integrity these must be reflected on, not only from a Jesus perspective, but also by drawing on their deep wisdom too.

Christian Animism is actually not a new concept. For example, Celtic Christianity, in the way it wove together its faith in Jesus with its Pagan-Druid worldview, clearly fits this description. As does the teaching and actions of Francis of Assisi. Today, many Indigenous peoples influenced by the Christian faith continue to show that the two understandings are completely compatible.1

Persons, "impersonal" nature, and the Hebrew scriptures: a conversation with Mari Joerstad

The bible speaks of the sky rejoicing, the earth [...]

The earth's flight positions us at the balancing [...]

Imbolc Gathering-What is Christianity from an Animist Perspective?